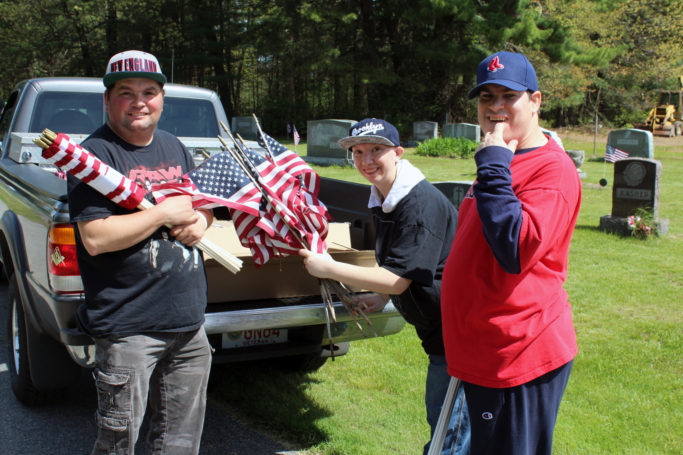 This year, as our Guests and Colleagues marched through the cemeteries of Methuen, flags in hand, there were more of us than ever. Our American Training Family volunteers annually, and has been doing so for well over a decade now, to replace the American Flags at the graves of local Veterans ahead of Memorial Day. This [...] 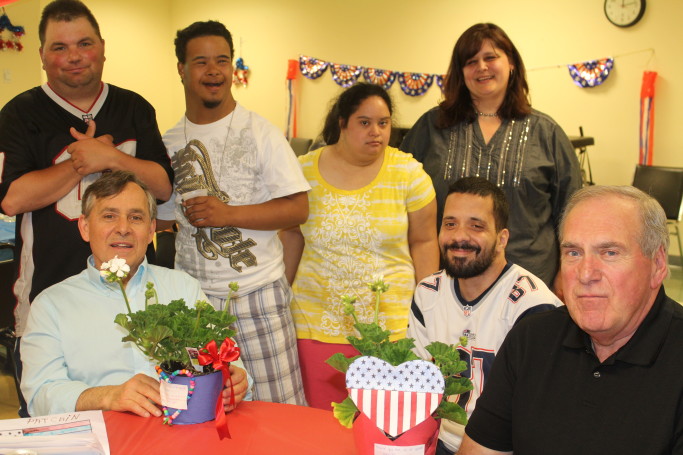 Memorial Day Luncheon with our Veterans

Memorial Day is a recognized federal holiday in the United States, created after the end of the Civil War as a day of remembrance for those who have died while serving in our country’s armed forces. This holiday is observed every year on the last Monday of May, being the first long holiday weekend that [...]