Archive for the ‘Making LIFEMATTER’ Category 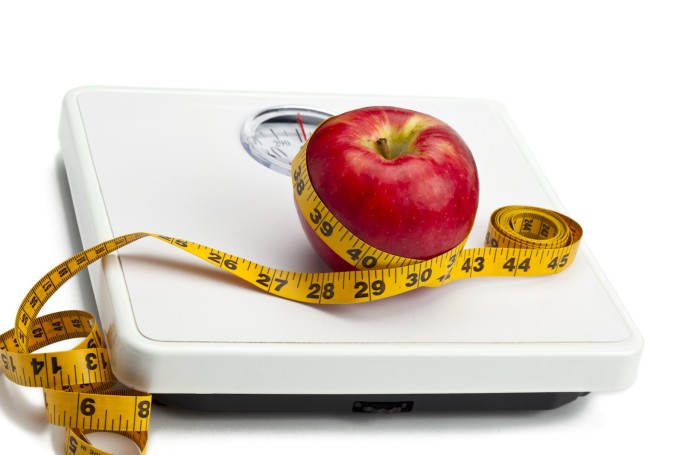 Just after we rang in the new year, we rang in the second ever American Training company-wide Biggest Loser competition. In total, 45 Colleagues weighed in, each paying into the growing prize pot, which our President and CEO kicked into to push to the $1,000 mark. Last week, our Colleague Abert Casillas took that jackpot [...]

Beacon Press’ teaser copy for Kim E. Nielsen’s A Disability History of the United States makes clear the author’s ambition for the new book to be a “radical repositioning of U.S. History.” If the excerpt found in the latest edition of the Utne Reader is any indication, Nielsen’s endeavor is a rousing success. The excerpt is actually [...]

Voting Barriers for People With Disabilities Subject of New Documentary

While making a short film about a disabled student’s journey to vote in the 2012 election, two Pennsylvania filmmakers discovered widespread problems with the accessibility of voting facilities in their community. That revelation had led to a deeper exploration of the subject in a new, short-form documentary simply entitled, “VOTE.” The debut screening of “VOTE” [...]

School Sports Must Be More Inclusive of People With Disabilities, Says Education Department

The U.S. Department of Education Office for Civil Rights (OCR) issued new guidelines last Friday for inclusion of students with disabilities into extracurricular athletic programs. Some are saying this move is as significant an opportunity for these individuals as Title IX was for females. Michelle Diament’s article for Disability Scoop provides a clear summary of the [...]

A group of academic researchers is proposing national programs to provide broadband Internet access to people with disabilities, arguing that such an investment would help these individuals reach their potential and ultimately reduce the taxpayer’s burden for the funding of social support programs. According to the press release found on the ScienceDaily website, four researchers [...]

“Knowledge is power” was said by Sir Francis Bacon back in the 16th century, and the axiom still holds true today. A British charity called United Response is imbuing people with disabilities with that power by publishing the U.K.’s first accessible newspaper. Easy News incorporates graphics with simple, declarative sentence structures in large print to [...]

Advocates for people with disabilities are hopeful following President Obama’s second inaugural speech, which included language that specifically addressed parents of children with disabilities and affirmed the president’s commitment to preserving Social Security and Medicaid programs. On the national holiday honoring the birth of Reverend Martin Luther King, Jr., the highlight of the speech for [...]

The state of Idaho has kicked off 2013 with the launch of a new website that connects employers and people with disabilities, and contains resources that help facilitate the recruitment and hiring of these individuals. Abletowork.Idaho.gov is a federally funded resource, according to the article found in the January 18 edition of Idaho Press-Tribune, and [...]

People With Disabilities at High Risk for Flu, Says CDC

Flu season has come early this year, and Massachusetts has been hit particularly hard by the current strain. Wakefield Observer reporter Nicolas Iovino noted on Friday that 18 deaths in the state have been attributed to influenza thus far in 2013. One hospital official he spoke with said patients with flu-like symptoms have increased by [...]

Congratulations to the Pacific Gas and Electric Company (PG&E) for not only making Careers and the disABLED magazine’s “Top 50 Employers for Persons with Disabilities” for the first time, but also for taking enough pride in the accomplishment to issue a press release over PR Newswire about it. The San Francisco-based natural gas and electric [...]