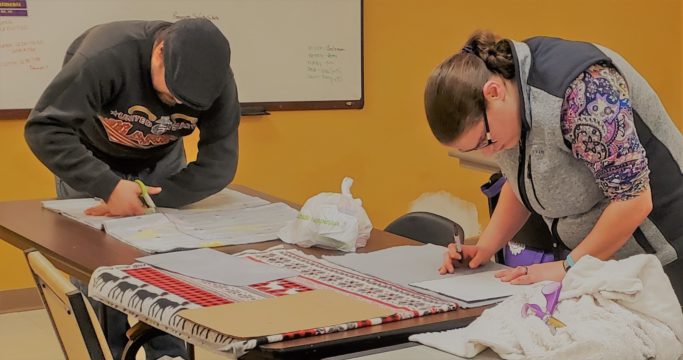 The Australian Bush Fires have been burning for months, destroying everything in their path. Habitats and homes for both human and animal have been devastated. 18 million acres of land have been burned most of which were home to the continents unique & varied wildlife. Nearly 1 billion animals have been affected by this tragedy, millions dead and others injured or orphaned.

The Animal Rescue organizations of Australia, swamped with the rush of wildlife in need, sent out an SOS to the citizens of the world for donations of money, medical supplies, food, and pouches among other things, to help them heal the injured, orphaned, and sick animals in their care.

Volunteers from nation to nation answered their call, including American Training’s very own Colleagues & Guests who spent hours sewing pouches to send to Australia’s orphaned and injured kangaroos, koalas and bats impacted by the tragedy. 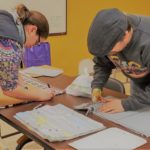 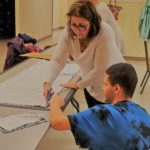 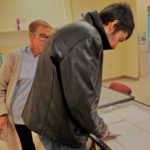 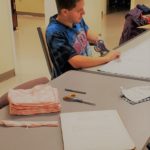 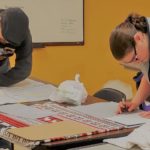