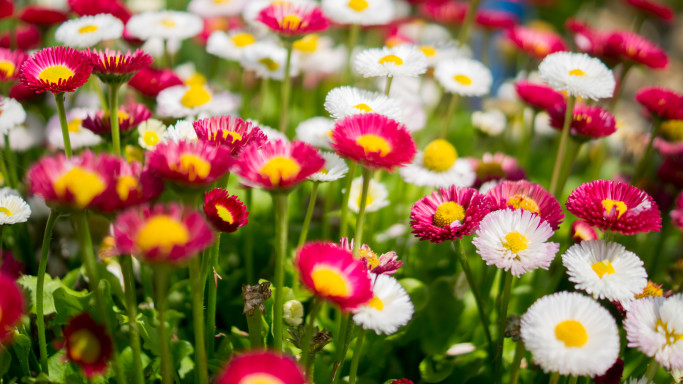 Fun Facts & Famous Birthdays of May

May is so lovely.  It’s a month of flowers, beauty, and celebrations.  May is home to amazing moments in history, birthdays of some of our favorite celebs, and so much more! So sit back, relax, and let’s celebrate this amazing month!

Historical moments of May

LARE Institute’s instructors will attest to the fact that some pretty terrific historical events happened during this special month. Check them out below.

Special days of May

Last fact: May is a great time to begin classes. Enroll at LARE Institute now and make this summer your summer of growth! Happy May! Share your fun facts on the month below!