The 7% Solution: Federal Government Seeks Increase in Hiring of People With Disabilities by Contractors 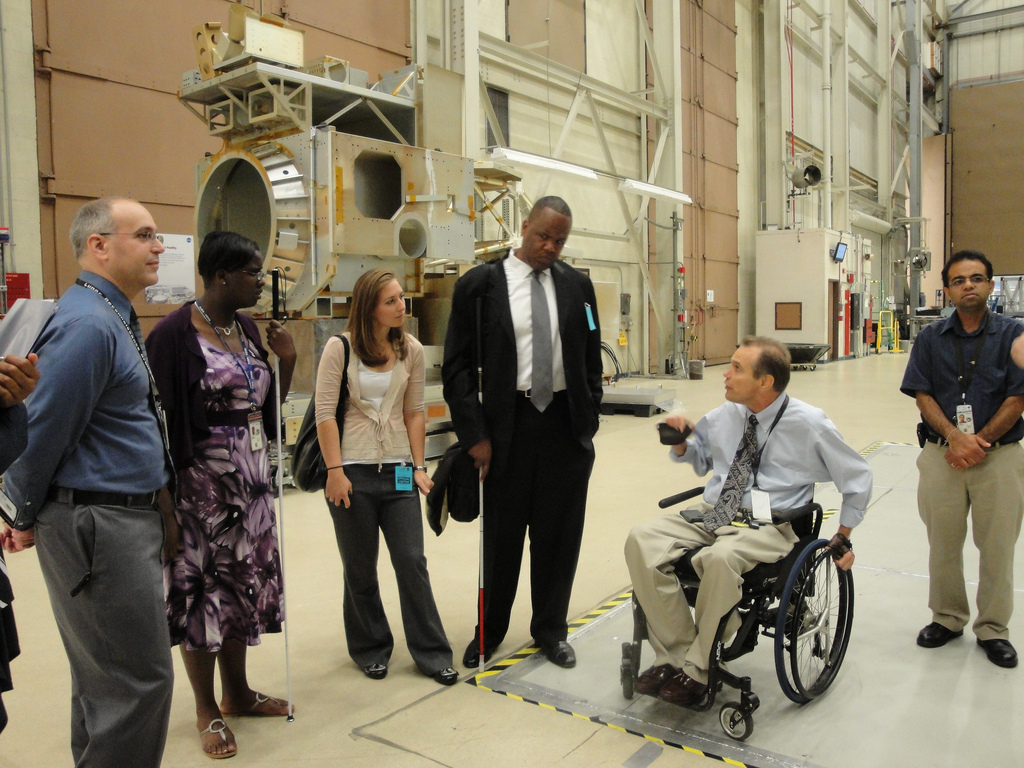 A proposal by the U.S. Department of Labor that asks government contractors to set goals for hiring people with disabilities is being praised as a major opportunity for integrating more of these people into the work force.

Some 200,00 businesses count on federal government contracts for at least a portion of their revenue, according to an Associated Press story, adding up to approximately $700 billion in revenue. Current federal regulations have language that encourages contractors to hire people with disabilities without any kind of accountability. The new proposal will require them to strive to have 7% of their labor force be comprised of people with disabilities.

This is probably the greatest proposal for real substantive change since the passage of the Americans with Disabilities Act in 1990. For nearly 40 years, the rules have said that contractors simply need to make a ‘good faith’ effort to recruit and hire people with disabilities. Clearly, that’s not working.

The rule now goes through a 60-day review process by the Labor Department that pushes final approval into next year. If enacted, the rule would be the second major commitment toward increasing job opportunities for people with disabilities enacted by President Barack Obama’s administration. In 2010, Obama issued an executive order that called on the federal government to hire 100,000 of these people over the next five years.

Some lawmakers and business organizations have expressed concern about the increased paperwork and record-keeping costs businesses will have to absorb to show compliance. In an interview with Federal News Radio, TechAmerica’s senior vice president for National Security and Procurement Policy, Trey Hodgkins, said he would prefer the government take an approach that favored the carrot over the stick and give companies with a demonstrable record of employing people with disabilities greater consideration when evaluating competing proposals:

‘That kind of an incentive doesn’t cost the government … and would truly drive hiring of disabled people…’ […] [Hodgkins] acknowledged that there can be a higher initial cost to accommodate disabled workers. However, Hodgkins added, ‘What we’ve historically found is they’re very loyal, dedicated people and they’re hard workers.’

Proponents of the new rule, however, say the benefits outweigh the costs both in terms of intangible elements such as increased work force diversity and more concrete metrics. As American Association for People with Disabilities spokeswoman Lara Schwartz tells Bloomberg Businessweek:

It has been proven again and again that investing in opportunities for people with disabilities are repaid tenfold…When more people have the opportunity to earn a living, pay taxes, live independently, the entire nation benefits.

Do you think the new rule will increase employment opportunities for people with disabilities? Tell us why or why not in the comments section.