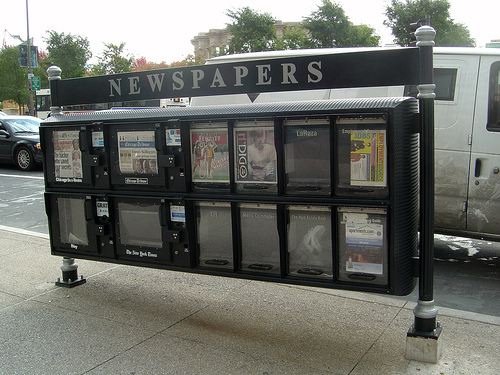 Memphians can be proud of the way the community united to create occupational options for people with disabilities. Their passion and persistence meant for the first time Memphians with disabilities had a place dedicated to their employment. The workshop was a combined effort by several organizations using creative tactics.

Hampton notes the strides made by SRVS over the years reflect the progress people with disabilities have made in gaining inclusion into communities, schools, and occupations. His encouragement to continue advocating for people with disabilities and the “need for more community-based employment and contracts from businesses” gives hope for like-minded organizations like ATI; which seems young by comparison at the tender age of 33.

The U.S Department of Labor heeded Hampton’s call for support by making $20 million in grant funding available for education, training, and employment opportunities for individuals with disabilities through its Disability Employment Initiative. According to an item in the Sage Nonprofit North America newsfeed, three-year grants in amounts ranging from $1.6 million to as much as $6 million will be awarded to six to 10 recipients. That amount of funding can go a long way toward helping other communities achieve the same level of support that SRVS provides for individuals with disabilities in Memphis.

But any amount of government funding is irrelevant unless businesses open their doors to people with disabilities and give them the opportunity to show they can do the job. Tyler Hampton would be happy to learn that large employers like Johnson & Johnson and the Wegman’s grocery store chain were among the companies taking part in a job fair for people with disabilities earlier this week in Edison, New Jersey. Associated Press reporter Samantha Henry’s article was picked up by several publications, including Columbus, Indiana-based The Republic.

Bert Kormann, part of the JFK Johnson Rehabilitation Institute that organized the job fair, summed up the qualities people with disabilities bring to the workforce as well as the motivation behind an individual’s success when he told Henry:

People with disabilities have a tendency and a track record to be more prompt, to be there every day and to be there for a very long time…the desire to be given the same opportunities is so strong, that when given the opportunity, they tend to really live up to expectations.

Massachusetts companies can give people with disabilities in this community a chance to demonstrate their talents and tenacity by contacting ATI’s Contract Services and StarWorks programs.

Image by laffy4k, used under its Creative Commons license.