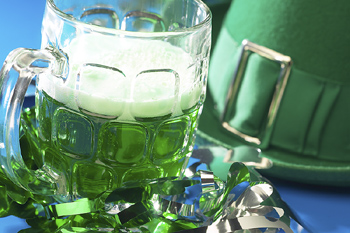 Behind the Scenes of St. Patrick’s Day

It’s hard to belive we’re already half way into the month of March, but here we are, just past Daylight Savings Time, and on the brink of St. Patrick’s Day celebrations. It’s the time of year when we feel optimistic about the return of spring.  March is the official break-out month.  This can only mean one thing—it’s time to celebrate St. Patrick’s Day!

One of our fine LARE Institute Colleagues and a lover of St. Patrick’s Day, Carol, shared her thoughts on the holiday and provided some answers to a few interesting St. Patrick’s Day questions.

According to Carol, whether you’re actually Irish or not, March 17th is a day of revelry and fun where everyone takes part in the traditional celebratory green beer and expects kisses simply for being Irish!  Carol, being half-Irish, looks forward to St, Patrick’s Day as much as anyone, but she insists we all must learn where the traditions we take delight in come from. So, we sat down with her to get the backstory on our beloved St. Patrick’s Day! 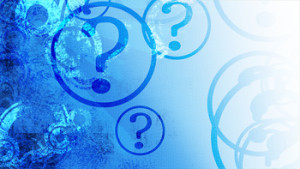 Why do we celebrate a Saint with drinking, songs, and the color green?

Carol: If you know the Irish, these traditions make perfect sense.  But if you don’t, a little history is in order. St. Patrick is considered an Irish Saint, though he was most likely from Wales, who lived and preached in the fifth century. He was kidnapped and taken to Ireland when he was 16 and grew closer to God during his isolation.  A vision from God told him that he had to become a priest and convert the Irish people.  He baptized thousands and even managed to rid Ireland of those pesky snakes!  St. Patrick died on March 17th, 493 AD and was laid to rest beside St. Brigid.

So herein lies the contradiction! On most Catholic holidays and Holy days, the faithful attend Mass and pray, so why is St. Patrick’s Day one of the biggest party days on the calendar?

Carol: Patrick was popular and Irish! Combine the two and you get a version of the modern St. Patrick’s Day.  Way back in the 18th century, Irish police officers, firefighters, businessmen, step dancers and just about anyone else of Irish heritage, stepped out on the streets of New York City to march to the beat of the bagpipes and celebrate their heritage.  Like today, people lined the streets to watch, keeping warm with “adult’ beverages and Aran sweaters. 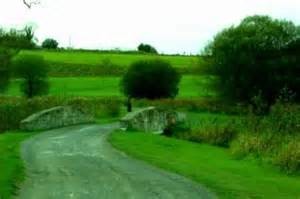 Why the color green?

Carol: Have you seen a picture of Ireland?  It is green and I mean really green.  There is no other deep or philosophical reason other than it is the color of the Emerald Isle and, therefore, the color of St. Patrick’s Day.

What’s with the Shamrocks?

Carol: Believe it or not, here we can make a strong connection between the faith that St, Patrick preached and the foliage of the land where he lived.  The story goes that while preaching to some pagans, St. Patrick pulled a shamrock from the ground and used it as a metaphor for the Mystery of the Trinity, three leaves on one plant/three persons in one God.  Apparently, the image stuck and here we are more than 1,500 years later using the same plant for the same reason.

Why all the singing and drinking? 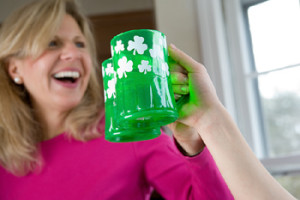 s celebrated with drinks and songs!  Drinking commemorates weddings and wars, birth and deaths, and everything in between.

So, there you have the cultural and spiritual history of our much anticipated St. Patrick’s Day celebrations, according to Carol. It’s fun for everyone to say that they’re Irish on St. Patrick’s Day, but it’s important to remember all the immigrants who came here and worked hard just to be free and give their children better lives.  Whether you are Irish or just “Irish for a Day”, be proud of your heritage and have a wonderful, safe and happy St. Patrick’s Day.

“May neighbors respect you, trouble neglect you, the angels protect you, and heaven accept you!”

2 Responses to “Behind the Scenes of St. Patrick’s Day”