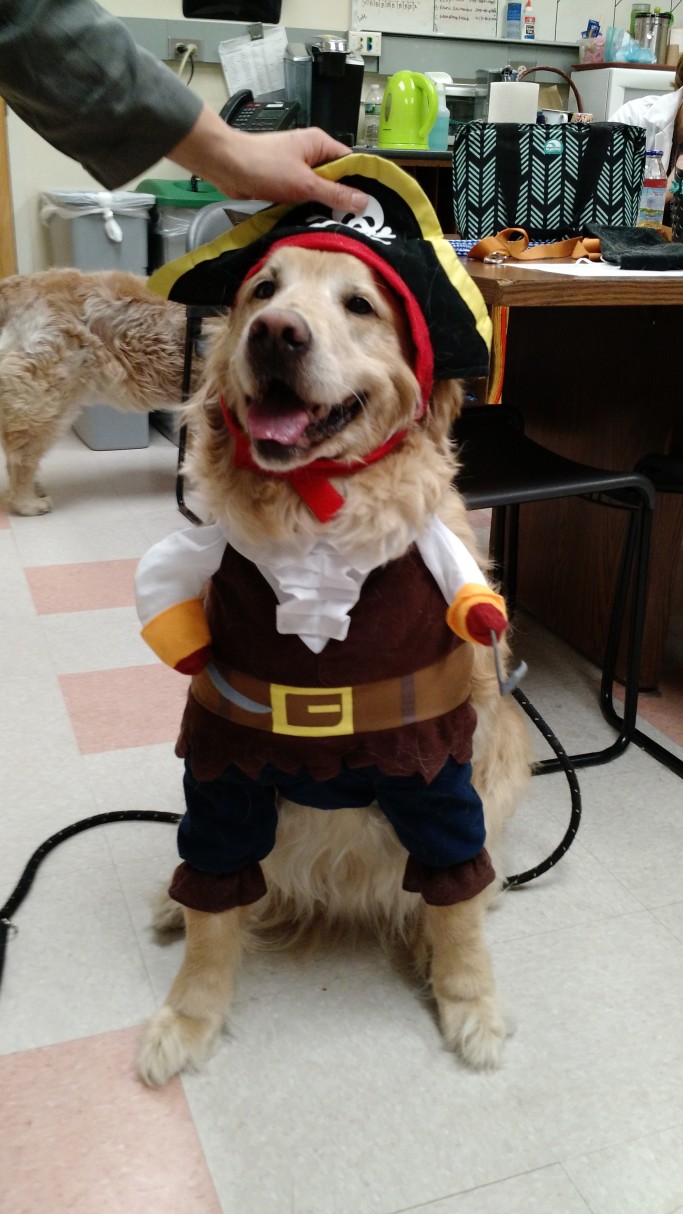 Spreading Joy: The Life of Luas

As soon as the car pulls into the parking lot at American Training in Lowell, Luas’ tail starts wagging. “He gets excited when he arrives at the parking lot here in Lowell because this is his favorite thing to do,” explained Fran, his owner who has worked with and loved Luas, a beautiful golden retriever, since he was just a puppy.

It was shortly after Fran and her family had lost their beloved golden retriever to lymphoma that Luas came into their lives in one of those “meant to be” moments. Through the Tufts University Paws for People Program, Luas was registered as a therapy dog when he was just one and a half years old. He began working at nursing homes before eventually making his way to American Training in April of 2013.

How we fell in love with him

As he arrives at ATI, Luas pants his way down the hallway and into a room where he waits for his friends to arrive to spend time with him, pat him, and, of course, rub his belly.

“To say he brings joy to everyone is such an understatement,” said American Training Colleague Wendy Jackson.  In the three years he’s been visiting, he has been able to help some of our shyest and quietest Guests become more outgoing. He’s helped them express themselves in ways they never have before.

Without saying a word, Luas spreads WOW! Magic to our Guests, and probably everyone he meets.

Early in December, Luas stopped acting like himself.  He had been sleeping a little later in the day and Fran had noticed subtle changes in him. “It was like his spark was gone,” she said.  She reached out and felt his neck and, to her dismay, noticed that his lymph nodes were swollen.  This was all too familiar for Fran and her family.  Luas was seen by the amazing team at Tufts and was diagnosed with lymphoma.

His family sought out clinical trials at Tufts for non-Hodgkin’s lymphoma, with a trial drug that is also being tested on humans. The treatment had made a world of difference in Luas’ life and he went into remission after a couple of months. Unfortunately, just three months later, they found new swelling and progression in the disease. But he’s still fighting! Fast forward to today, Luis has been on Chemo for just a couple weeks now, and so far, he’s experienced no illness, no loss of appetite, and he’s even got his spark back!!

Fran and her family have begun fostering a young German Shepard that came to them in yet another “meant to be moment” as described by Fran. He and Luas are like a couple of puppies and really enjoying life. And we couldn’t be happier to hear that!

For us, Luas is and always will be an example of our Mission that Every Life Matters! Just as much as he has loved us, we have loved him. His life has certainly mattered to us! And he has definitely brought out the best in us, just as we have brought out his best! As long as Luas is feeling well, he will continue to come visit his friends here in Lowell.  We feel honored just being a part of his life and look forward to staying a part of it throughout this journey. 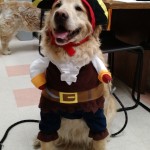 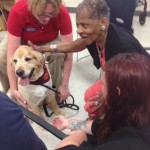 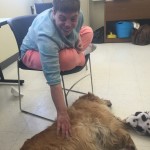 Share your encouraging words for Luas below and we’ll make sure he gets the messages! Learn more about our Day Services programs here.