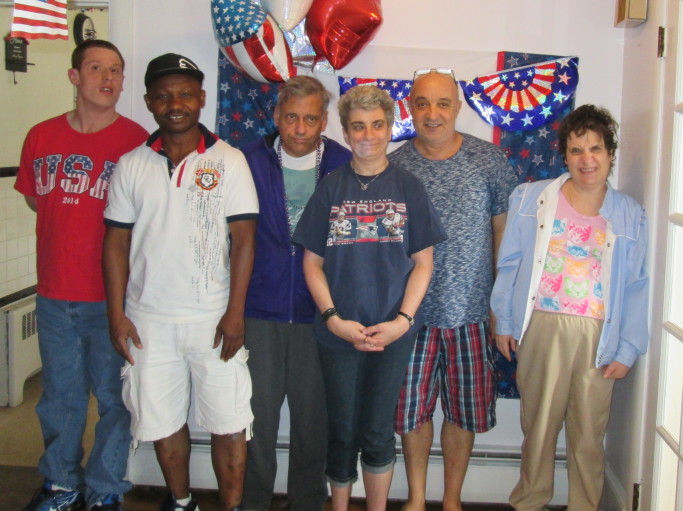 Pledging Allegiance to the Flag on Flag Day

One of our residential homes, Mass. Ave., was the host of the Specialized Housing Flag Day Party, which we celebrated in full red, white and blue regalia, with the house decorated inside and out. Each house that attended brought refreshments, so you know there was a tasty buffet! There was even a contest, and the winners received Patriots jerseys.  We took a moment to say the Pledge and really learn about the significance of the words. We all learned some important information about the American Flag including the following facts :

As Americans, we have every right to be proud of our culture, our nation, and our flag. So raise the flag every day with pride!

Care and handling of the American flag is steeped in tradition and respect. There is a right way and a wrong way to display the flag. This is called Flag Etiquette. The American flag should be held in the highest of regards. It represents our nation and the many people who gave their lives for our country and our flag. According to the Holiday Insights website, here are the basics on displaying  the American flag: 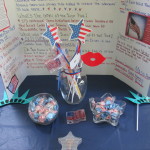 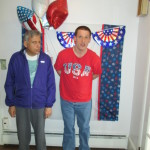 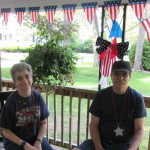 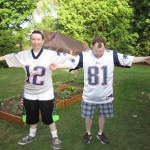