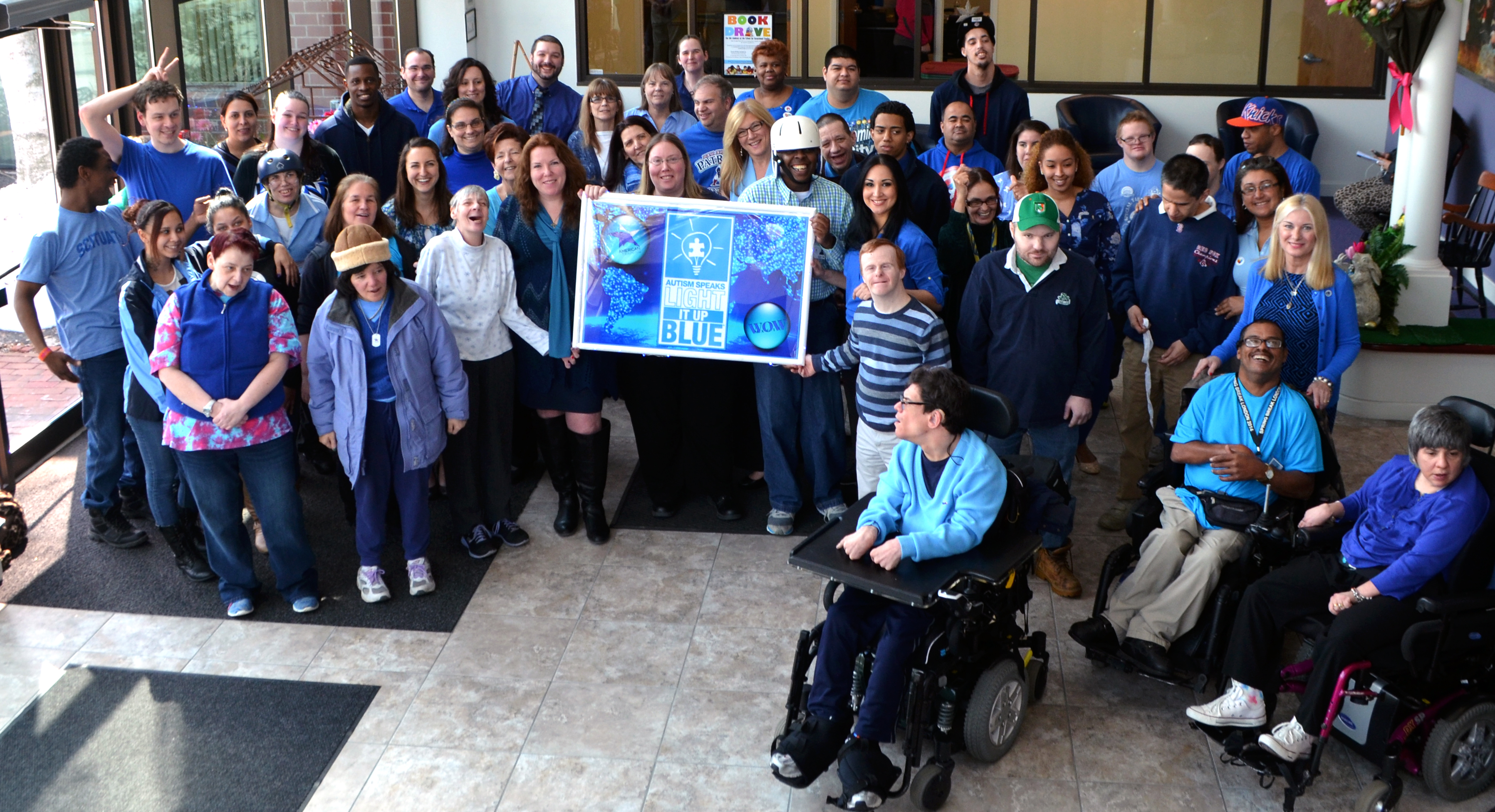 Every April 2nd the whole world turns blue. From the Empire State Building to the Sydney Opera House, from Niagara Falls to the Christ the Redeemer Statue in Brazil, nations worldwide unite by lighting everything in blue in an effort to raise Autism awareness.

We were a part of that! We brought our WOW! Magic and lit it up blue at all of our sites! 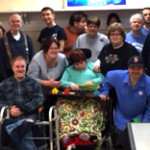 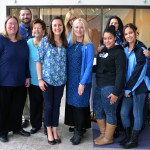 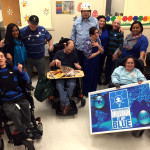 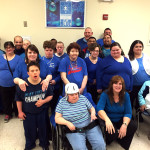 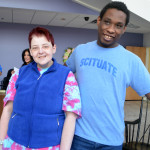 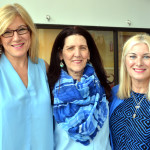 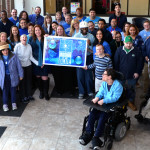 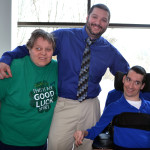 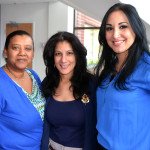 Check out these fact below, provided by Autism Speaks. Then click here to learn more and spread the word!